Intro to the Aspects of Competition¶

Part of being part of a robotics team is going to competition. Competition is an extraordinary experience where our robot will be put to the test in FIRST's game. Here we will go over the key aspects of competition as well as competition vocabulary so you can be prepared for first competition

Onseason (build-season) begins with a broadcasted kickoff event, where details on the year’s game are revealed. A video animation of the game is typically shown and a code to unlock the game manual, a document specifying the rules and other details of the game. After kickoff, teams will begin the planning, brainstorming, and building process. 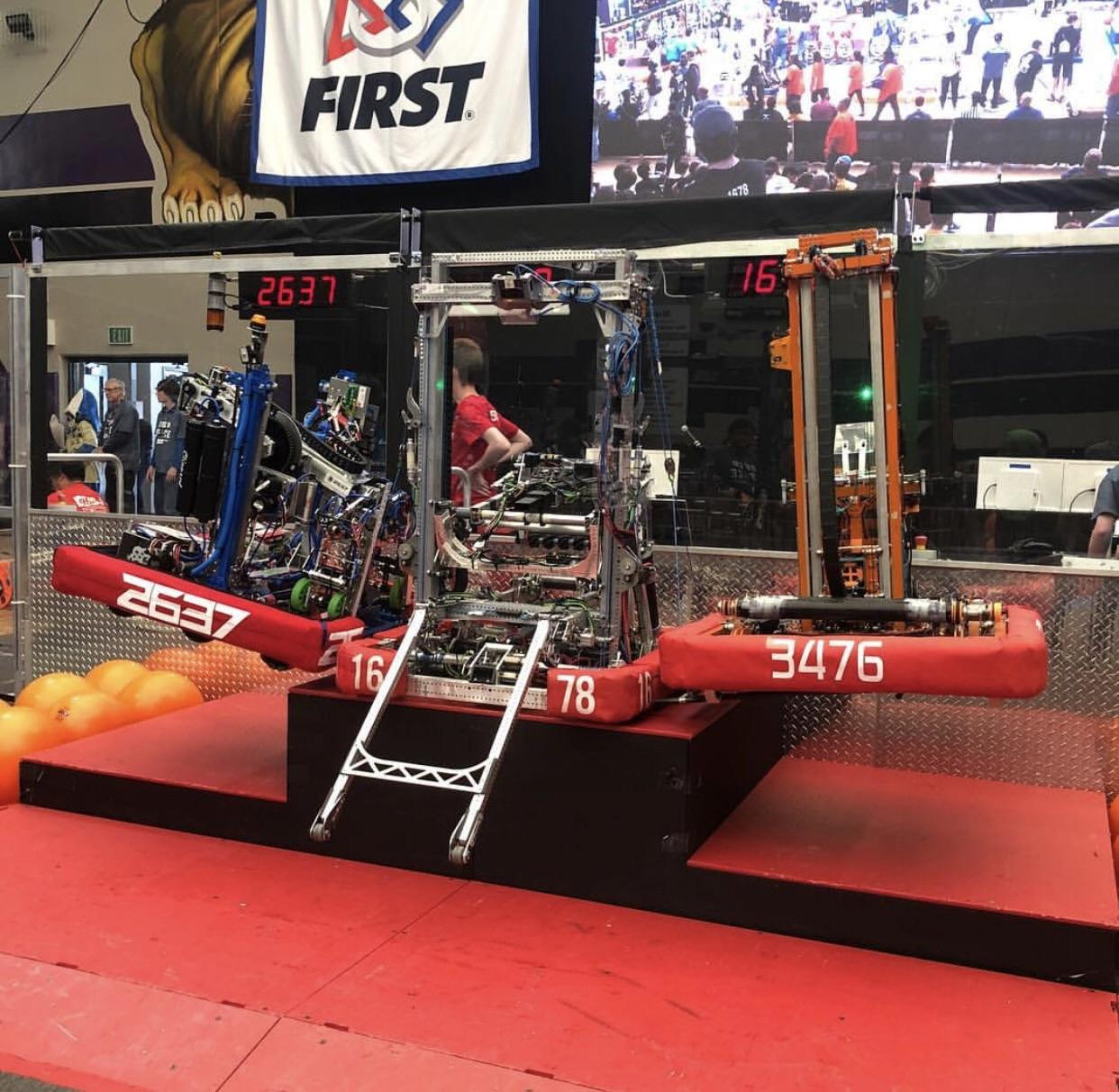